The September issue of Functional Ingredients included an intriguing article on healthy aging, quality of life and dietary supplements. It included a number of staggering statistics on aging individuals and I wanted to share some of them with you.

While these are sobering statistics, the article goes on to share equally as remarkable research about the supporting role of dietary supplements in aging.

The take away message here is that we can all make a decision to age as well as possible. Our diet, lifestyle and supplementation choices can have a huge impact on our health and well-being as we age. 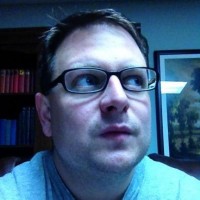